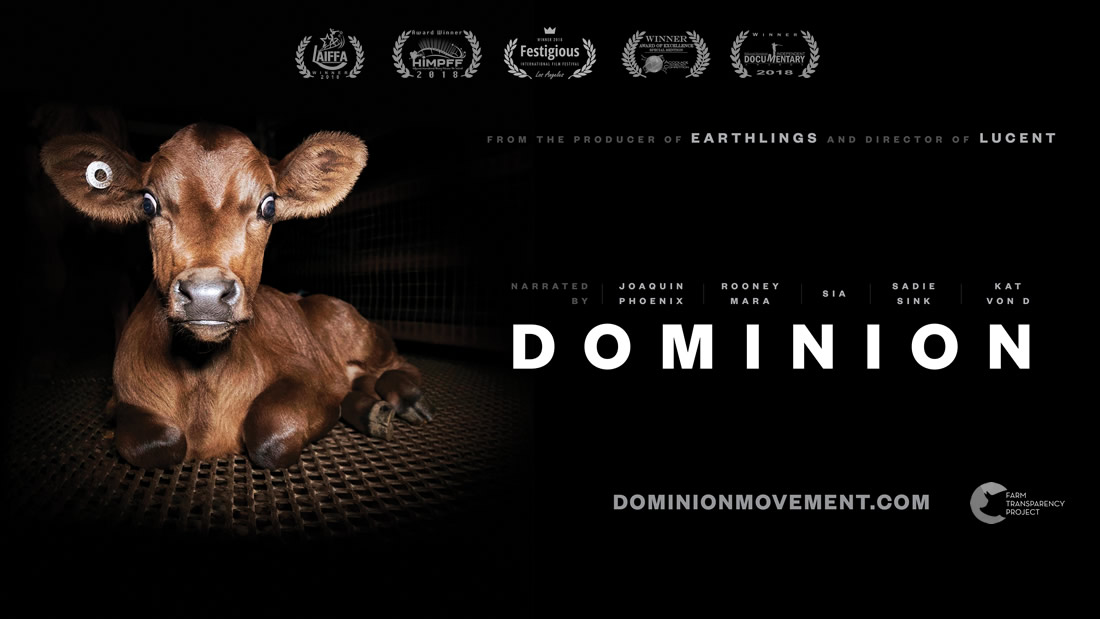 Dominion uses drones, hidden and handheld cameras to expose the dark underbelly of modern animal agriculture, questioning the morality and validity of humankind’s dominion over the animal kingdom. While mainly focusing on animals used for food, it also explores other ways animals are exploited and abused by humans, including clothing, entertainment and research.

Donate to our ongoing work

Dominion is produced and managed by Farm Transparency Project, a non-profit animal protection organisation based in Melbourne, Australia. Please consider making a donation to our ongoing work exposing the reality of animal agriculture and advocating for the rights of non-human animals. 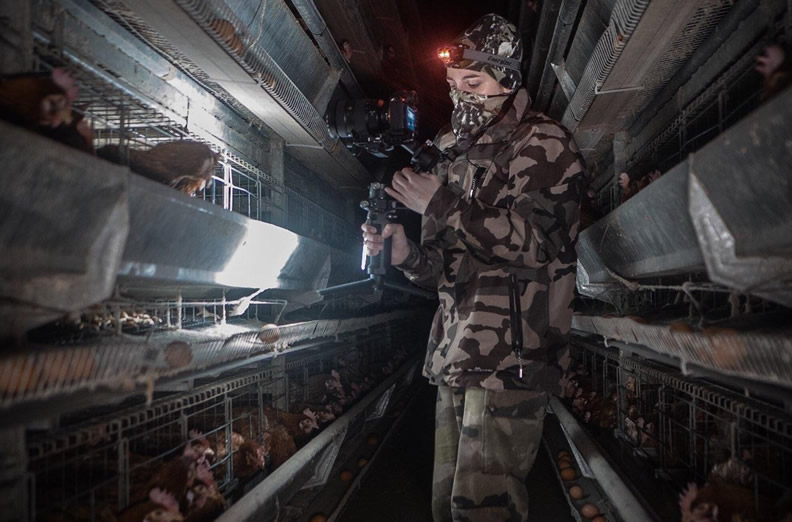